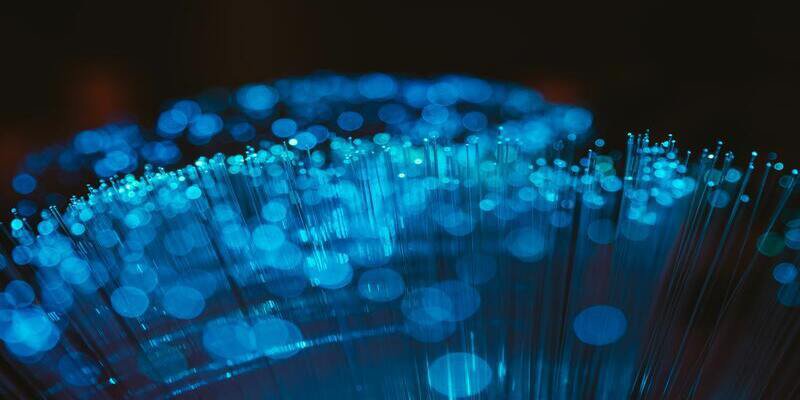 The history of LPWA technology

LPWA (low-power, wide-area), called low-power wide-area network in German, does not refer to a specific technology standard but is a generic term for any network protocol designed for lower-power wireless communication than other networks as LTE, UMTS, or GSM. These network protocols are designed for Internet of Things products and machine-to-machine communications because they usually don't need the same speed and bandwidth as cellular devices. However, they do require high reliability. In addition, LPWA communicates over longer distances than other low-power protocols such as Bluetooth or NFC. It means that you can still achieve along-range with low energy consumption of the end devices and consequently low operating costs.

LPWA technology has been around since 2013, and the wireless industry association GSMA established LPWA as the preferred technology for IoT devices in 2015 as part of the definition of some LPWA network standards such as NB-IoT and LTE-M. This helped network operators meet the specific requirements of IoT applications in terms of power consumption, cost, and network coverage. At the same time, the LoRa Alliance was formed to promote the further development of the LoRaWAN (Long Range Wide Area Network) network protocol used in many IoT platforms.

There are currently several LPWA networks. Some of the leading technologies include:

Since LPWA networks have limited bandwidth, they are not suitable for various commercial and private applications such as audio, video, or text messages. As a result, LPWA networks are used almost exclusively in Internet of Things devices and machine-to-machine communications. Typical applications are currently located mainly in the smart city and industrial sectors. These include parking management, which uses LPWA technologies mainly because of their low power consumption. LPWA is also used in the area of water meters and pipelines. Since some of these modules are located far below the earth's surface, LPWA technologies are helpful because of their long range. LPWA technology is also used for intelligent pallets - both for long-distance communication during transport and long battery life. LPWA is also frequently used for street and path lighting due to its low energy consumption, the long distances of up to 50 kilometers, in some cases even up to 800 kilometers, and the low demand for transmission bandwidth.

5G is not an alternative to LPWA

Most IoT solutions require wide-area networks with low power consumption, which is why 5G will not replace LPWA technologies in the future. In large IoT projects, LPWA is often combined with various other mobile network technologies. Some LPWA technologies are in different stages of development or deployment, and other technologies will likely be developed until dominant standards emerge or standard specifications are merged. Other LPWA technologies include GreeOFDM from GreenWaves Technologies, ThingPark Wireless, or Symphony Link from Link Labs.

Do you know the tests and certifications your product needs to get market access? If you need help, you can use testxchange by submitting a request for free on the platform. This way, you can find out which labs are qualified to test your products.