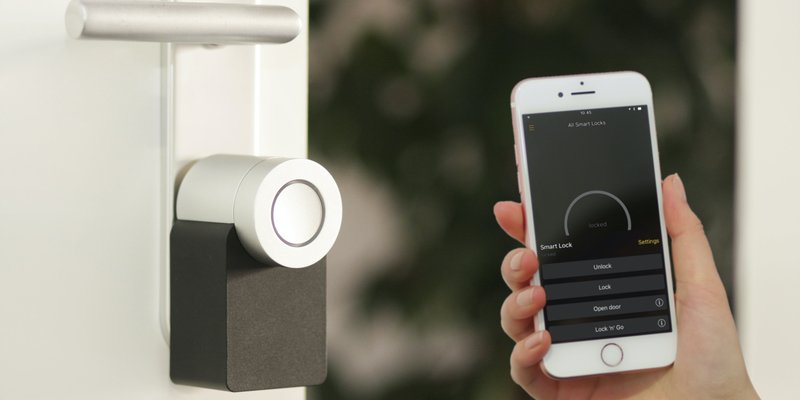 Today's appliances and devices are increasingly being equipped with wireless capabilities to provide remote control to occupants and an integrated home management infrastructure. If you manufacture products with such functionality, it is very important to test them to meet European standards.

What is the history of smart home technology?

The term 'smart home' refers to a system of home devices capable of performing actions on their own and solving certain tasks without human assistance. The average observer may believe that home automation is relatively new. When it comes to consumer-friendly, affordable smart home solutions, this is true. Nevertheless, the advancements in technology that got us here have been occurring for a long time.

Nikola Tesla invented the toy remote control back in 1898, laying the groundwork for easily accessible, consumer-oriented automation. It took several decades for electrical appliances to become commonplace in homes. By the end of the 70s, after the development of the first dedicated X10 home control standard, remote-controlled appliances were truly integrated into various households. The development of so-called smart devices has been rapid throughout the 2000s. In 2012, 1.5 million home automation systems were sold in the US. When Amazon launched the smart speaker Amazon Alexa in 2014, it was initially marketed as a voice-controlled music solution. However, voice assistant Alexa added a new dimension of smart home functionality.

What are the most common smart home devices?

Smart devices have moved beyond luxury goods into the category of affordable items for ordinary people. The devices for a "smart home" can be divided into several main areas:

What are the most common smart home technologies?

In the home automation space, there are four main protocols for wireless communication between devices: RFID, Wi-Fi, Zigbee, Z-Wave, and Bluetooth Low Energy (BLE). However, these are not the only standards on the market today. Other standards, or protocols, include X10, Insteon, Thread, and Universal Powerline Bus (UPB). Here is how those various technologies work:

In order to ensure the quality of smart home products and make access to various markets possible, a number of tests should be performed. These tests include:

The main requirements for EU market access are defined in several European directives and regulations. In the end, each product must have its own ID information, including:

Here is a list of important requirements that must be met before all of this information can be affixed to the product:

Would you be aware of the tests that your product needs to pass and the certifications it may need before it launches on the market? Which labs are qualified to test according to these standards, and which Notified Bodies are approved for examining your products? If you need help, you can take advantage of testxchange by filling out the free request form on the platform.