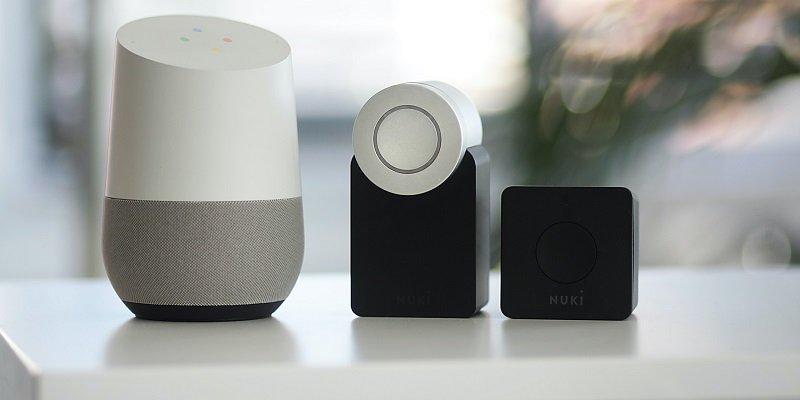 Audio products are used in a variety of ways: Mobile players, TV Hi-Fi solutions such as soundbars, headphones, loudspeakers and car Hi-Fi products are widely used today. With the DIN EN IEC 62368-1 standard published in 2021, new safety standards apply to audio, video, information and communication technology. We present the standard and its differences compared to the predecessor standards.

Why does this safety standard exist?

A new common standard for the secure operation of audio, video and ICT products has been a long time in the making. The background is that such products increasingly combine functions from different devices. Smart TVs, for example, are now frequently equipped with WiFi connection, web browser and smart home control. This blurs the boundaries between home entertainment, computer and household appliances.

The increasing overlap between the EN 60950-1 (information technology equipment) and EN 60065 (audio, video and similar electronic equipment) standards listed in the EU declarations of conformity of various devices made a reformulation urgently necessary. The focus was not on standardizing the previous standards; rather, the safety standard DIN EN IEC 62368-1 represents a completely new approach to hazard assessment.

The first version of the IEC standard appeared in 2010, the second about four years later, and the current version, IEC 62368-1:2018, finally in 2018. (The DIN-EN versions of the standard followed somewhat later in each case.) The old standards remained valid in the EU until the end of 2020 as part of a transition period. This came to an end on December 20, 2020. Devices produced since this date must comply with the current version of the standard, according to which distributors, such as manufacturers or importers, must comply with new requirements.

What are the most important changes?

Compared to the previously valid standards for the safety of audio, video and ICT devices, DIN EN IEC 62368 is based on a new approach. The focus is on hazard-based safety engineering (HBSE). This involves identifying the energy sources that are potentially dangerous for users, as well as their mechanisms, and proposing means of preventing damage. This applies to malfunctions as well as normal operation. In addition, the current standard measures the effectiveness of safety measures introduced.

The respective protection requirements are closely linked to the corresponding energy class. The current standard identifies five energy classes that may pose risks to the user:

For example, factors such as high voltage, insulation resistance, leakage currents, clearance and creepage distance are used for electrical equipment. Relevant beyond such measurement methods is also the testing of housings, for example regarding fire protection and strength.

In particular, the new audit approach takes a more determined look at user security. Various possible sources of danger, corresponding protective measures and user groups are categorized: Laypersons, instructed persons and skilled personnel. Depending on the source of danger and the user classification, different requirements apply to the protective device in each case.

The standard assumes that certain groups of people are better able to recognize potential hazards than others and to initiate effective protective measures. The requirements for the protective devices decrease as the user's experience increases or, expressed the other way around: The lower the user's expertise, the safer the device should be. In addition, the hazard potential of the energy source is included in the evaluation.

The DIN EN IEC 62368 standard applies to audio, video, information and telecommunication products with a rated voltage of up to 600 volts that were produced after December 20, 2020. This includes, for example, audio equipment such as

Components and groups of corresponding products are also subject to the standard.

In particular, DIN EN IEC 62368-1 applies to products that fall under the scope of the RED (Radio Equipment Directive), including, for example, loudspeakers with Bluetooth, WLAN or ZigBee interfaces as well as receivers for digital television and radio. Due to the RED, they must comply with the Low Voltage Directive (EU Directive 2014/35/EU). The latter regulates the permissible voltage limits for the safe operation of electrical devices and is subject to various standards, including DIN EN 62368-1. Testing in accordance with the standard is mandatory for products whose power supply falls under the Low Voltage Directive. This usually applies to AC/DC switching power supplies, but not to DC/DC converters.

What are the implications of the standard for devices?

Due to the fundamentally new approach to determining and preventing potential sources of danger, the introduction of the standard has far-reaching consequences for developers, manufacturers, purchasers and trade. As soon as EN 62368-1 is used to assess the conformity of a product, the corresponding products will have to undergo a new testing procedure. The deadline of December 20, 2020 applies to all products covered by the standard that are placed on the EU market. If the power supplies of the devices tested according to EN 60950-1 were imported into the EU or sold in the EU before December 20, 2020, the corresponding devices may also be used after the cut-off date.

In addition to DIN EN IEC 62368-1, other standards are relevant for audio products. Loudspeakers and soundbars, for example, fall under DIN EN 60268-5:2010-04 for the evaluation of transmission quality, while DIN EN 60268-7:2021-08 governs the definition of the properties of headphones and the associated measurement procedures. Does your audio equipment meet all the required standards? If you are unsure, submit a free request on testxchange and, manage the testing of your audio products according to relevant standards such as DIN EN IEC 62368-1 conveniently and easily via the digital platform.