Electric vehicles and their batteries

Electric vehicles are all means of transport that are powered by electrical energy. These can be motor vehicles for road traffic, rail vehicles, and vehicles for air space or in or on the water. Electric vehicles draw their energy either from a storage unit, the so-called traction battery or directly from the rail (underground and suburban trains) or an overhead line (trams). Other electronically powered vehicles include electric bicycles, electric forklifts, golf mobiles, e-carts, Segways and solar vehicles.

In many electric vehicles, especially e-cars, the battery is, therefore, the heart. It supplies the electric motor with energy. But the steering and braking or the heating and air conditioning in electric cars also function with electrical energy from the lithium-ion battery, which is located as a rechargeable battery in the underbody between the axles. Incidentally, hybrid electric vehicles, which are powered by another energy converter in addition to the battery, also function electrically. 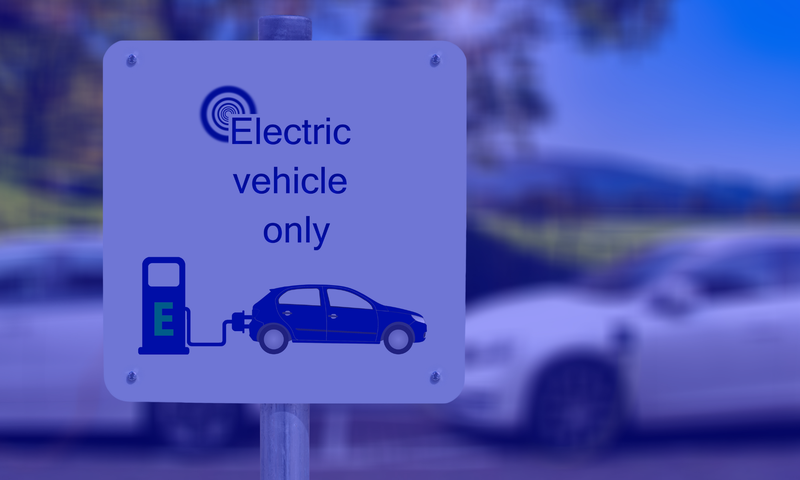 The importance of electric vehicles continues to grow, which is why their development is far from complete. Electrically powered cars are quieter and more environmentally friendly than combustion vehicles, even if the production of batteries requires a lot of resources. Moreover, electric cars are very efficient in energy: they hardly wear out, are reliable and even vibration-free. Meanwhile, electric vehicles achieve a range of between 200 and 450 kilometres and can also be quickly recharged at appropriate charging stations.

Which test procedures are relevant for electric vehicles and their batteries?

The automotive electronics must function reliably and trouble-free in all motor vehicles, i.e. also in vehicles with electric drive. Relevant tests for electric cars and their batteries are, therefore, electrical safety and also environmental tests. In contrast to fuel-powered cars, electric cars or their batteries have a very high current voltage. Testing electrical safety is essential here, as poor craft can lead to electrocution, which would be fatal for occupants. It also makes sense to test the electromagnetic compatibility (EMC) according to UN ECE-R10. Lithium-ion batteries can be tested for safety and performance with or without a battery management system (BMS). Destruction tests (Abuse tests) are also possible.