Other in Environmental and climatic testing

What are vibration and shock tests?

Vibration or shaking tests and mechanical shock tests simulate possible subsequent loads acting on objects. They document the gradual deterioration of the test object properties or assess the design of the construction itself.

Vibration tests are more precisely understood as a test procedure in which loads generated by vibrations in components and systems are measured. In this way, the mechanical strength is tested to ensure the proper functioning of technical systems, even under loads such as vibrations. 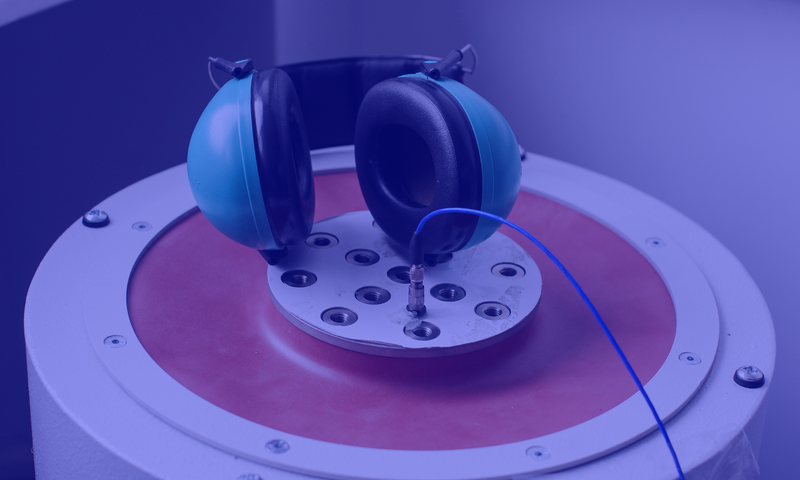 An essential method of vibration testing is the Wöhler test. This can detect a lack of fatigue strength of control units due to, for example, the breakage of electronic component connections on printed circuit boards. For this purpose, the parts to be tested are cyclically loaded in a sinusoidal stress-time function. Depending on the test, the stresses are bending, torsion, transverse force thrust or tensile and compressive loads.

Shock tests show the effects of mechanical impacts on components. A single shock can have no consequences, but it is still essential to determine how repeated shocks affect the components to select the product life. Shock tests are, therefore, often part of type approval procedures.

One method of shock testing is the vertical shock test (half-sine) in free fall, which is described in detail in international standards. Objects are tested in free-fall shock test facilities, and the individual shock pulses are documented in oscillograms. Depending on the facility, different drop heights can be tested. The test facilities simulate high G-forces for a short duration.

Constant loads can damage components in the long run, and shock tests are necessary to detect expected damage. Products stressed by vibrations often need a vibration test. Thus, they are subjected to a vibration test within the prototype qualification. Therefore, automotive, railway and aerospace sectors may need vibration and shock tests. These can be, for example, the following devices:

Where can I have vibration and shock tests carried out?

With testxchange, you can have various types of vibration and shock tests carried out according to international and national standards such as DIN, EN, ISO, ASTM, IEC, CISPR, and others. textxchange has hundreds of laboratories offering vibration and shock tests at its disposal. If you are an OEM, manufacturer or retailer distributing components, we can support you with tests for the safety of your products.

Our in-house project engineers will work with you to identify your equipment’s vibration and shock testing needs. Your products will be tested efficiently and at market rates and receive the necessary certifications.

Do you want to request vibration or shock testing? Of course you can request testing also for other products