Other in Electronics testing

What is Electromagnetic Compatibility (EMC) Testing?

Electromagnetic Compatibility (EMC) testing experimentally evaluates the interaction of electrical and electronic equipment with its environment and with other devices or systems. By conducting EMC testing, the objective is to ensure the correct functioning and operation of electrical and electronic equipment within an electromagnetic environment.

EMC testing evaluates for example the emission caused by a device. The Device must show in the tests, that the electromagnetic emission are below a level that ensures the correct functioning within its predefined environment. Another aspect of EMC testing is intended to ensure that the equipment under test funcions as intended in the presence of radio frequency interference (RFI) by evaluating the susceptibility or immunity of equipment. 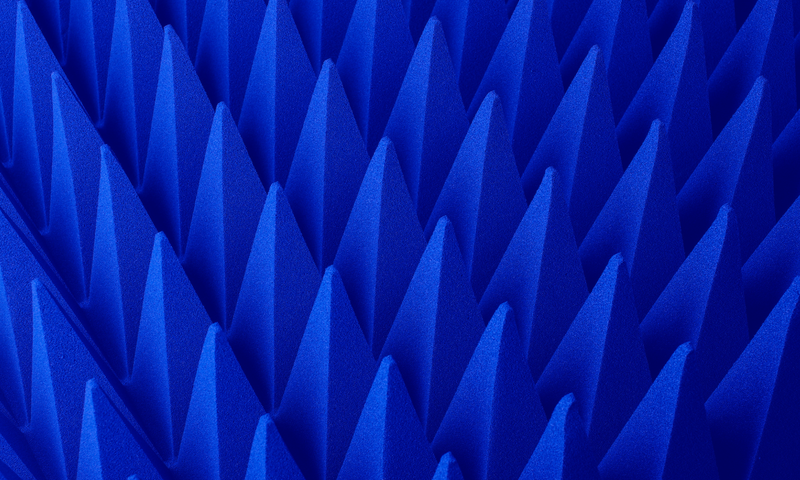 In most markets such as the European Union (EU), the United States of America (USA), the United Kingdom (UK), Japan or China, there are strict regulations concerning EMC compliance.

In the EU as an example, the Electromagnetic Compatibility Directive (EMC) 2014/30/EU defines in detail the regulation on electromagnetic compatibility. It is worth mentioning that for some type of products, the EMC directive is overruled by specific other regulation, such as the Automotive Regulation (EC) 661/2009, the Radio Equipment directive (RED) 2014/53/EU or the Medical Device Regulation (MDR) 2017/745.

Electronic equipment from many application areas can potentially interfere with its environment or other devices and thus may be subject to EMC testing. Equipment that has to be EMC tested can e.g. include:

Consumer electronics such as household appliances like dish washers, washing machines, ovens, toasters etc. are tested e.g. according to the following standards:

IT equipment and office equipment, such as printers, fax machines, projectors, copy machines, paper shredders etc. will be tested for EMC e.g. to

Where can I get EMC testing?

testxchange operates a global network of hundreds of labs specialized in EMC testing. We support OEMs, manufacturers, distributors, and retailers from anywhere in the world in their efforts for bringing EMC-compliant and safe products to different markets in the world.

Working with such an extensive network of testing labs, testxchange is able to provide EMC testing for practically all types of electrical products from product categories such home appliances, automotive component or connected consumer electronics.

Our inhouse project engineers can help you to exactly define and optimize your EMC testing and certification needs.

We are your reliable partner to get all necessary EMC testing and certification for your products done fast, efficient and at very competitive prices.

Via our network we can provide EMC testing including but not limited to: