Other in Connected Technology

IoT or Internet of Things

IoT means "Internet of Things". The term is used to describe the interaction of devices connected through the internet and working together intelligently. In this infrastructure, virtual objects are networked with physical objects to take over tasks that relieve humans. Interaction can also take place between humans and networked systems. As embedded and increasingly smaller computers in IoT products support humans almost unnoticed, the use of IoT - according to estimates - will continue to grow in the coming years. 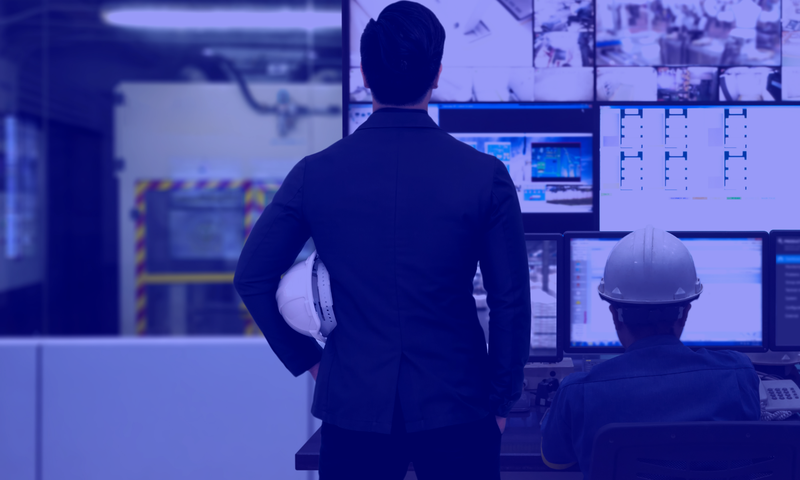 IoT is predominantly used in household appliances. One example is the smart home refrigerator, which recognises which food is running low and automatically orders supplies via the internet. Another product in the area of consumer products is smart speakers that perform tasks online by voice command. A sub-area of the Internet of Things is the Industry of Things, primarily characterised by Industry 4.0 applications. Such applications can be, for example, the interaction of various sensors on machines that detect and report on external influences such as weather or wear. In this way, necessary measures to adapt to changing conditions can be initiated automatically and without human intervention.

Which test procedures are relevant for the Internet of Things?

IoT products require a declaration of conformity because most of them are electrically operated, transmit radio signals and emit electromagnetic radiation. Therefore, the Low Voltage Directive (cf. 2014/35/EU) is decisive for products and devices for IoT. Among other things, the protection level of electrical appliances concerning the safety and health of people, animals and goods within certain voltage limits is tested.

On the other hand, the requirements of the Radio Directive (cf. 2014/53/EU) must be met. Tests required for this purpose ensure the efficient and effective use of radio frequencies that could avoid harmful interference. In addition, IoT products must be tested for their electromagnetic compatibility (cf. 2014/30/EU). In this way, possible interferences or mutual influences of different devices with each other can be ruled out.

Testing for IOT - Internet of things